One little jar (one with about 100 ml capacity is just great)….

That ‘s all you need…

Fill your jar with the cinnamon sticks. Cover the rods to the top with olive oil (you also can use almond oil instead). Close up tight and leave the jar in the sun for two weeks.  All the active ingredients of cinnamon will be released at the olive oil…. easily and economically. No need to remove the cinnamon sticks from the bottle. The more you leave them into the jar the stronger your oil will get.

The main components of cinnamon are flavonoids and volatile oils. Cinnamon considered to be a very rich source of magnesium. Research shows that cinnamon can neutralize free radicals that are very harmful to our skin and also has warming, antiseptic and detoxifying skin benefits.

Put the ingredients into a small glass bottle and shake gently. Cover and set aside for an hour. Apply a thin layer to face and neck once every two nights, emphasizing on wrinkles and expression lines. Usually after a few hours all the defects disappear. 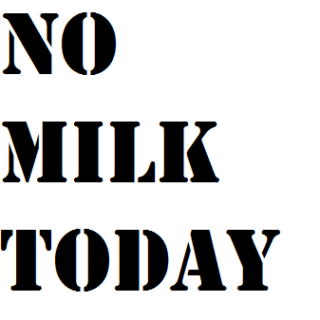